Goran Pandev wrote his name among the Serie A goal scoring legends as tonight he scoring a brace for Genoa and reached 100 goals in one of the world’s best leagues.

His club welcome Benevento, a team who was twice taking the lead starting from the 5th minute. However, Pandev fist equalized on 1:1 in the 11th minute when a cross into the box was badly cleared away by a visiting defender, falling instead to Pandev who scored a simple goal from close range. This was his 99th Serie A goal. 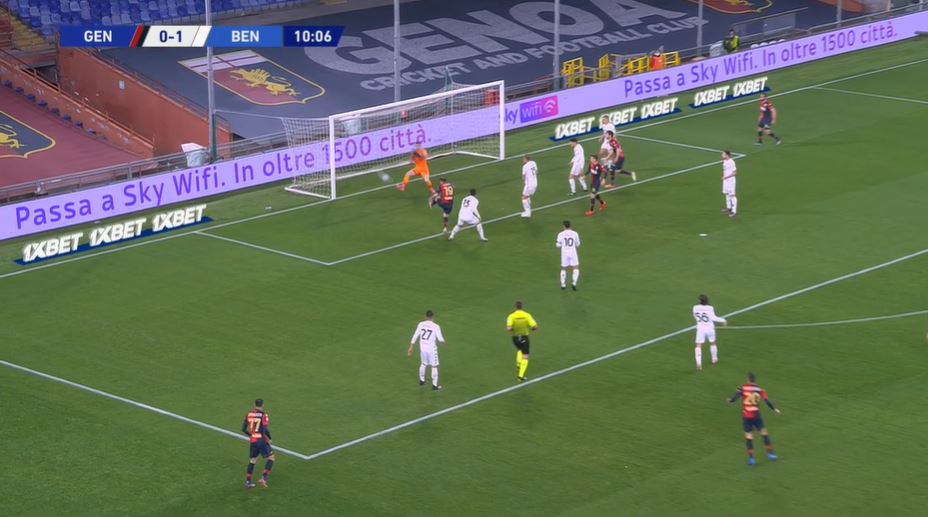 Just four minutes later Benevento took another lead, but in the 21st minute Goran the Great once again did his job. The 100th Serie A goal from Pandev came on a left footed shot from a tight angle after some more bad defending from the visitors. 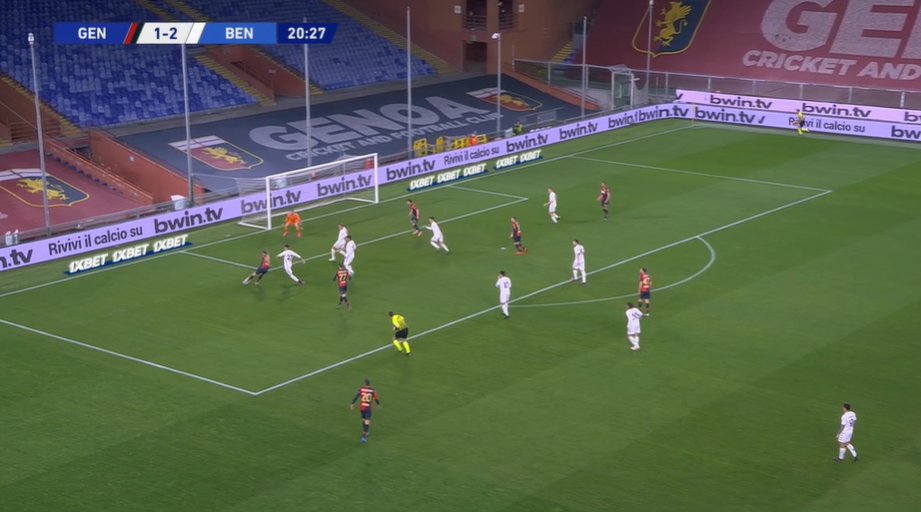 Genoa did not win as the match ended 2:2, but still, this is a game that Pandev will remember forever, and not just him but all Macedonian football fans as since tonight a Macedonia is among the Seria A legends.

On the all time table Pandev is the 85th player to reach 100 goals in Serie A. There are still rounds to be played so he may improve his records as at the moment he is equal on goals with Pierino Prati and Marek Hamšík, the first long time retired, the later is playing in Sweden.

This a list of all foreign players that have scored at least 100 goals in Serie A:

*still playing in Serie A.
NOTE: in brackets is their actual ranking.

Pandev is just 3 goals behind Mutu who is best scorers from the Balkans. But, Pandev is the best scorer from the players coming from countries from former Yugoslavia.