Only Arijan Ademi managed to advance in the next stage of the Europa League as Stefan Ristovski and Elif Elmas got eliminated with their teams.

Viktoria 3:0 (4:2 agg.)
Arijan Ademi 90 minutes captained Dinamo who successfully trailed the 2:1 defeat from the first leg. They will now wait for the next stage draw.

Sporting 1:1 (3:2 agg.)
Stefan Ristovski started for Sporting who lost 2:1 at home and had to celebrate on the road. He played until the 83rd minute when Luiz Phellype substituted him. The change occurred after Villarreal equalized.

Fenerbahçe 3:1 (4:3 agg.)
Elif Elmas started for Fener who had to defend the 1:0 win from Istanbul. He played the entire match but unfortunately his team failed to keep the lone goal advantage and got eliminated.

Elmas hugs Mehmet Topal who brought back Fener in the game; photo: UEFA

Newcastle United Jets 4:1
Daniel Georgievski played the entire 90 minutes but failed to reach the group stage of the Asian Champions League as his Newcastle was well beaten in Japan. Along his side also featured Australian-Macedonian Ben Kantarovski. The Asian qualifiers are single legged so Newcastle is already eliminated.

Bulgaria, Parva Liga, Slavia – Cherno More 3:2
Both Stefan Ashkovski and Darko Tasevski started for Slavia and were later substituted. Stefan left the field in the 71st minute for Preslav Petrov when his team was 2:1 down, while Darko came out for Filip Krastev four minutes from time while 2:2. Their team scored a winner deep into the stoppage time. Cyprus, Kýpello Kýprou Coca-Cola, Ethnikos – Karmiotissa 1:3 (2:5 agg.)
Martin Bogatinov was the reserve keeper for Ethnikos while Nikola Gligorov wasn’t summoned. Their team got eliminated from the Cupriot Cup as this was a return leg.

Cyprus, Kýpello Kýprou Coca-Cola, AEL – Ermis 4:0
Davor Zdravkovski was at the bench as his teammates made a great advantage before the return leg next week.

Hungary, Magyar Kupa, Ferencváros – Várda 2:0
Stefan Spirovski is still out with an injury and therefore was out of the matchday home squad. Return leg follows next week. Lokomotiv 1:1 (5:4 p.s.o.)
Filip Antovski started for Dinamo and played until the 86th minute when Vedad Radonja took his place. Dinamo was leading 1:0 at the time and conceded in the injury time after which celebrated on penalties. Dinamo’s youth advanced to the Round of 16 in the competition. Antovski joined Dinamo in the winter transfer window from Vardar and this was his debut match. 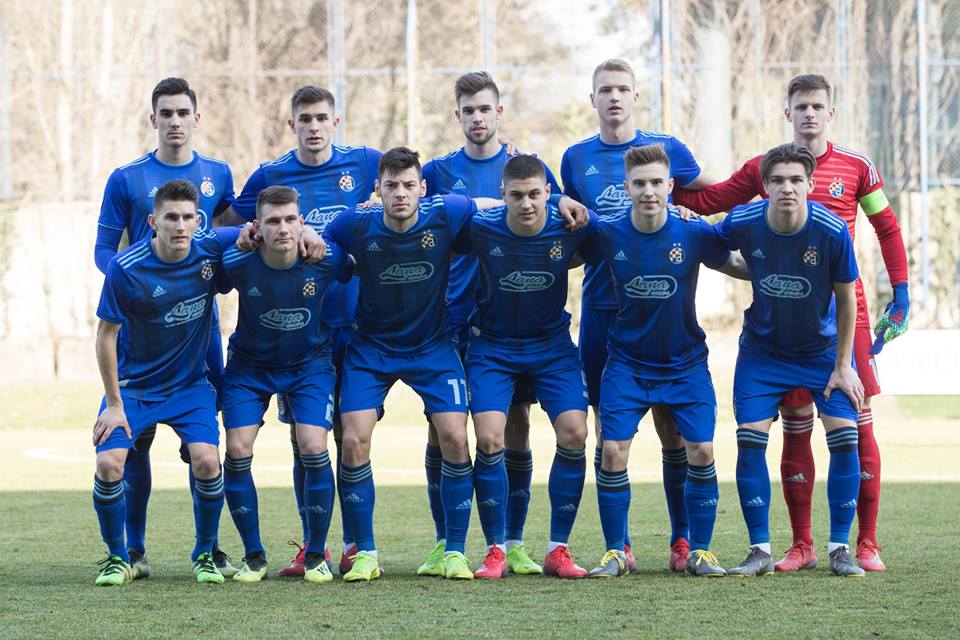 Stole Dimitrievski had a good game overall today, but he will be kicking himself for conceding a late equalizer on a long range shot.

Rayo would go on to draw 1:1 at Las Palmas in Spain's second division.