Kire Ristevski finally managed to find a new club as he signed for Újpest and therefore continues the adventure in the Hungarian top flight.

photo by Újpest FC: Ristevski with his new top

Our national team defender had to search for a new club as he got relegated with Vasas last season. As a free agent he was able to sign outside the closed transfer window as he did just now. His new club is Újpest, the club where Enis Bardhi and Viktor Angelov used to play with success.

Kire signed a 3-year long contract with the purple side from the Hungarian capital. He won’t have to move much further as his former club Vasas was from Budapest as well, but located in a different neighborhood.

Ristevski has been a standard national team player for a while and enjoys big confidence at current head coach Angelovski. Despite being without a club he played the full 90 minutes in both Nations League matches against Gibraltar and Armenia. So far he has been capped 27 times. 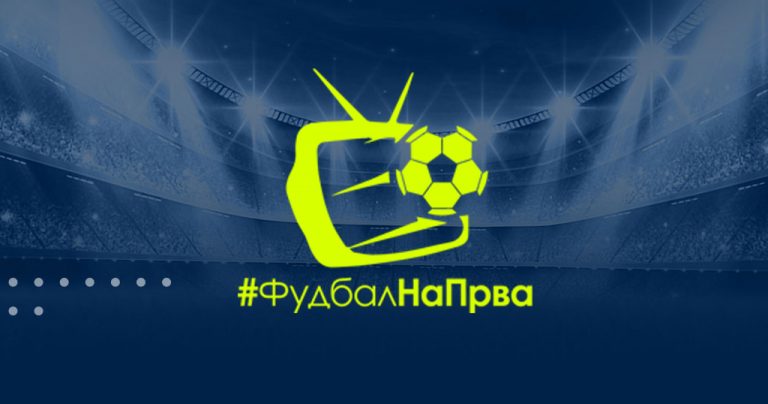 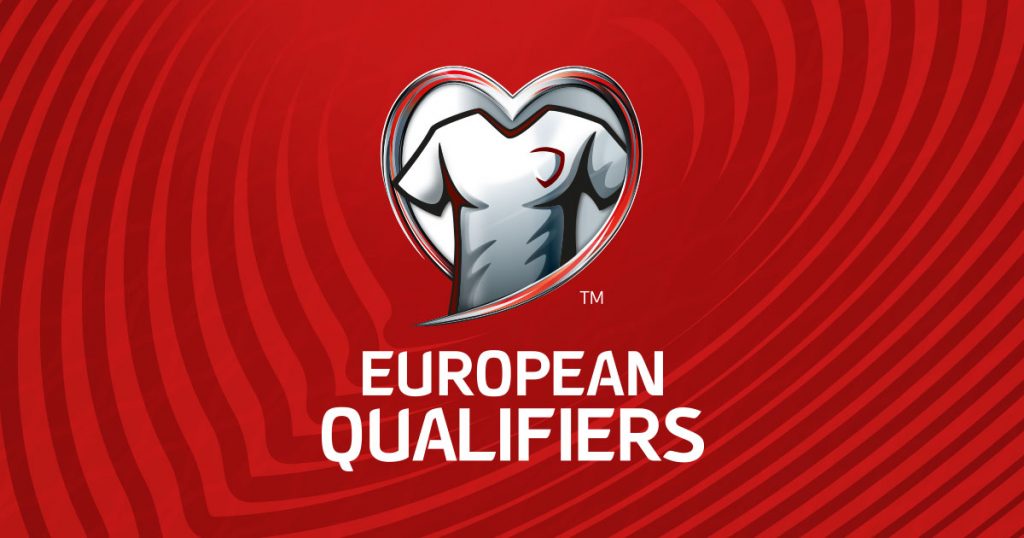 Darko Velkovski (#14) and his teammates greet their fans after Rijeka won 1:0 over Inter Zapresic.

In Croatia, fans are allowed to attend games.

Inter Zapresic, the club where Ilija Nestorovski made his name prior to his transfer to Palermo in 2016, was officially relegated.

🇸🇰🇲🇰 Milan Ristovski scored his 11th goal of the season over in Slovakia in a 3-0 win.