Other facts:
– despite being born in Croatia, he qualified for representing Macedonia as his parents were born there.
– he has represented Croatia in various youth national teams but he never featured for the senior national team which according to the FIFA rules allowed him to switch for Macedonia. 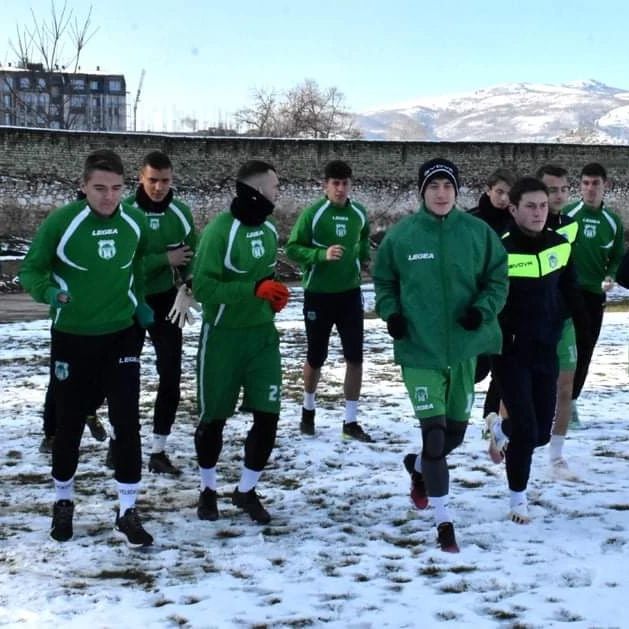