Leonard Zhuta left Rijeka to sign for Turkish side Konyaspor where he will be teammate with striker Adis Jahovic. 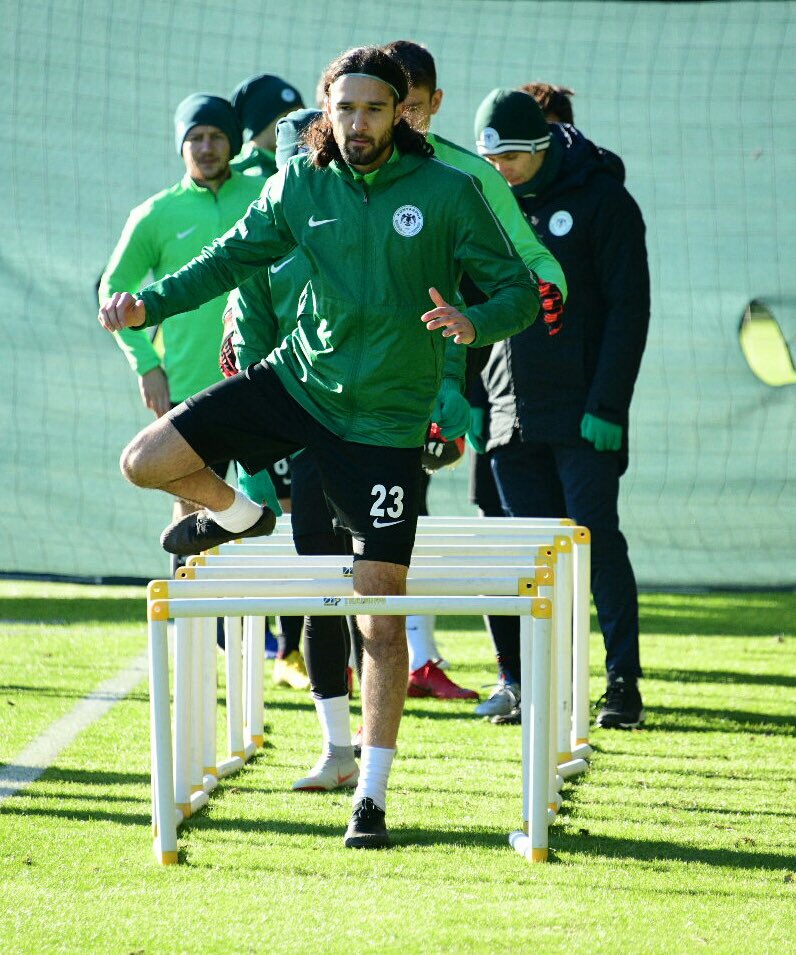 After 3,5 seasons at Croatian side Rijeka, Leonard Zhuta decided its time for a change. He won both the Croatian league and cup and also played in the Europa League group stage with the highlight being the 2:0 win over Milan. Zhuta definitely reached the pick with the Whites.

The Sweden-born left wing back signed a 2,5-year long contract with Konyaspor, a team that is currently 8th (of 18 clubs) at half-season in the Turkish top flight. He won’t have problems settling in as for year exactly there is fellow Macedonian international Adis Jahovic. Interestingly, Adis was also at Rijeka but left before Leonard came.

This transfer is a positive thing for his career. Not because he will financially get a richer contract, but simply because the Turkish league is much better than the Croatia. At the age of 26, Leonard can still improve his skills. If he proves himself in Turkey he may convince national team coach Angelovski to give him a second chance in the national team. Zhuta was dropped two years ago due to poor performances.

The draw was made for our Macedonian representatives in Europe over the last couple days: