The young Macedonians were twice equalizing in the first friendly match away to their Albanian counterparts.

photo by FFM: archived photo of the u18s

In a small town near the city of Elbasan, hosts Albanian and the Macedonian guests today played the first of the two friendly matches.

Early into the match Ilievski hit the bar and later the hosts broke the dead lock by taking the lead. The scorer was Murati, a young defender born in Tetovo who is part of Shkendija. Besides him, another Macedonia based player featured for Albania. It is the defender of Pelister, Ismaili.

Macedonia waited until the 72nd minute to equalize when Omeragikj assisted to Feta. But just six minutes later the Albanians won a penalty kick which was successfully converted by Sulollari. Still, the young Lynx managed to level the score once again, this time through substitute Maksimov.

The second friendly between the same teams will be played tomorrow at 13.00 CET at the same venue. 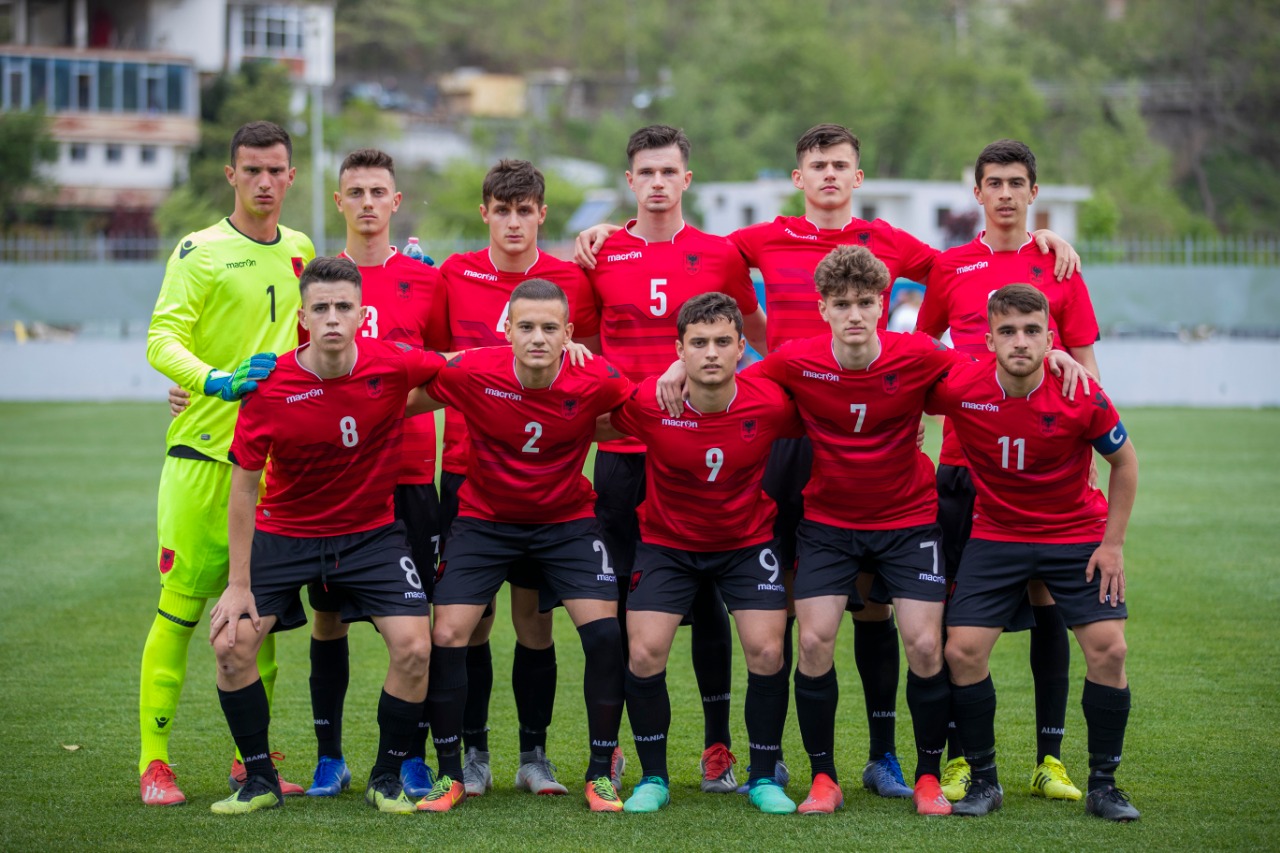 Napoli with a dominant 4:0 win over an in-form Roma side.

Elif Elmas came off the bench in the 78th minute. Three minutes later, Elif had a long-range shot saved, but Dries Mertens scored on the rebound to make it 3:0 at the time.