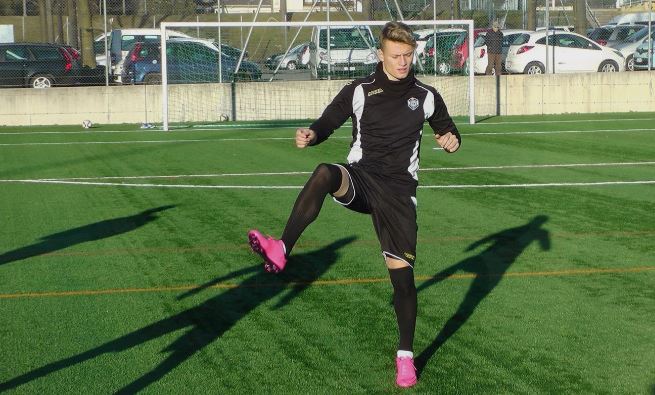 Left-back Ezgjan Alioski has long wanted to move to the Swiss top division, and that finally happened as he was loaned to FC Lugano.

Ezgjan Alioski, who was a national team regular not too long ago, will spend the rest of the 2015-16 season at Lugano. He was loaned there from Schaffhausen. If he makes a good impression, then Lugano will have the option to purchase him outright in the summer.

Lugano is located in the Italian-speaking part of Switzerland. The club was promoted to the top division prior to the current season. At the halfway point, since the league is currently at its winter break, Lugano finds itself in 8th place out of 10 teams. However, they are only four points above the last placed side of Vaduz.

Zdeněk Zeman, who has coached many prominent clubs in Italy, is currently in charge of Lugano. Alioski was added to provide added competition and depth at the left-back position.

Alioski used to be a consistent member of the Macedonian national team, but that is no longer the case with the emergence of Leonard Zuta.