"We are young, but strong. A month ago I've said that we don't fear anyone." – says Pandev in his newest interview for La Gazzetta dello Sport where he also adds: "I say thank you to Lazio and to Delio Rossi that believed in me, unlike the Nerazzurri that never gave me a chance to prove myself." A pre-derby interview with the best Macedonian player.

Two goals in the first two games, one gainst Cagliari away and another against Sampdoria at Olimpico, and Goran Pandev is again in the center of attention in the Italian media. In an interview for the Italian daily paper La Gazzetta dello Sport, Pandev talks about the begging of the season, the good play of his team and the round 3 derby against Milan away.

"I've grown up very much, I play with continuity and this is very important for me. Personaly I just want to say thank you to Lazio and to Delio Rossi that believed in me, unlike Inter that never gave me a chance to prove myself."

This Sunday, the Serie A calendar takes Lazio to San Siro to face Milan in the derby of the 3rd round. Pandev talks about Lazio's chances: "We are a young, but strong team. A month ago I've said that we don't fear anyone. We are a group of boys that are aware of their power. Now comes Milan away, we are convinced that we will have a great game. Last season we also had a great game but still didn't manage to take any points, but this sesaon we are going to win. We are at the top of the table, but we have to stay with out feet on the ground because many difficult games are expecting us, like the one in Milano and Fiorentina next Wednesday."

Last season Lazio was underperforming, but now with their biggest summer transfer aquisition in the name of the Argentinian player Mauro Zárate, who is Pandev's current partnair up front, even without veteran Tommaso Rossi, Lazio is doing good. Pandev talks about their secret tactics and about the derby against Milan: "Our secret? We are entertaining very much, even without the role of favorites. It will be hard in Milano, they are a team full of great players and are very made because of their poor start. But we believe, we are a good group that is physically well. They don't have any weaknesses, I believe that in this moment they are a bit tired because of the national teams duties. Our speed can make them troubles, but we must play our stile. We want to proove that our placement on the table is not by accident. I want to win anything important here with Lazio because playing with this shirt for me it's fantastic and the people deserve it."

Everytime Pandev gives an interview, a question about his contract extension is inevitable: "My contract? There is no problem, I still have two years left, my agent and the president are talking very often and I'm very serene."

And about his new team mate, Mauro Zárate: "The explosion of Zárate? I'm happy for him seen how he worked, he immediately inserted fine. Zárate is strong, he has an incredible technic and great qualities besides being young. He is a big help. Rocchi will have to work hard to recover his place…" 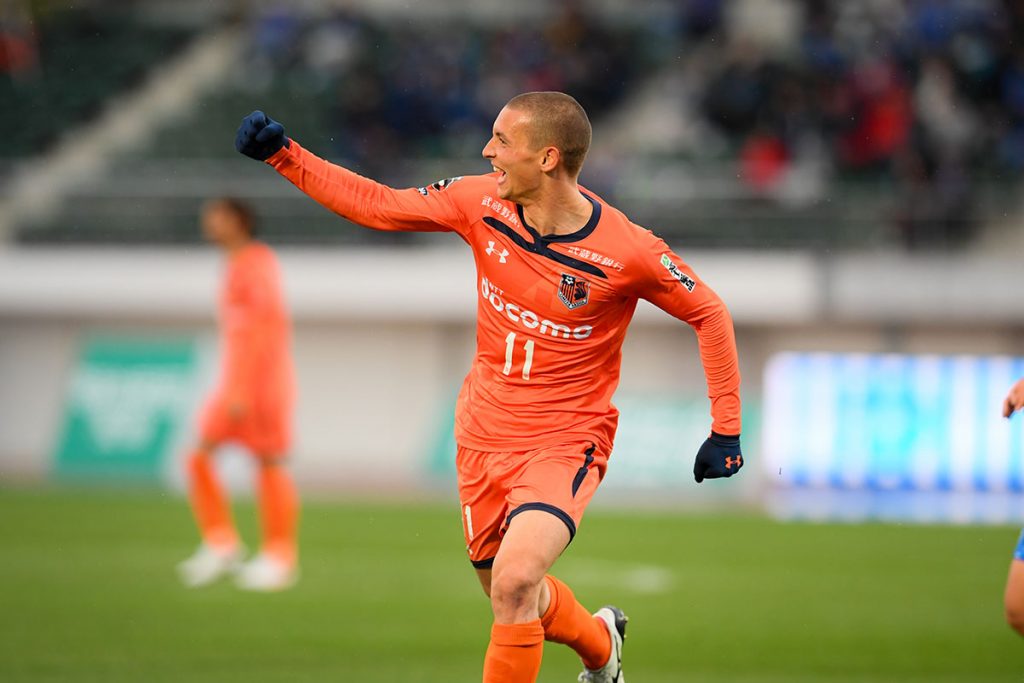