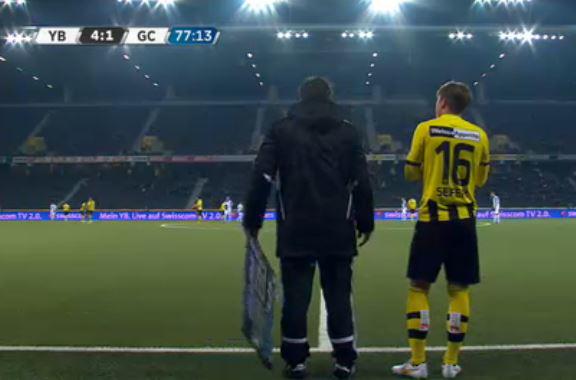 Taulant Sulejmanov debuted for Young Boys, Aco Stojkov grabbed his first goal for Skënderbeu, David Babunski recovered from his injury for Barcelona B, while Jovan Kostovski managed another goal for OH Leuven.

Belgium, Jupiler Pro League, Club Brugge – Lokeren 1:1
Besart Abdurahimi continues to be sidelined for Lokeren with a sports hernia injury. However, in our talks with a Belgian journalist who covers Lokeren, we were informed that Abdurahimi should resume training with his team next week.

@MacedonianFooty He’s almost back in action. Next week he starts again with group trainings.

Belgium, Jupiler Pro League, Lierse – Cercle Brugge 2:1
Daniel Mojsov played the entire game for Lierse as he served as captain for his team. Lierse has now won two games in a row to get closer to exiting the relegation zone. 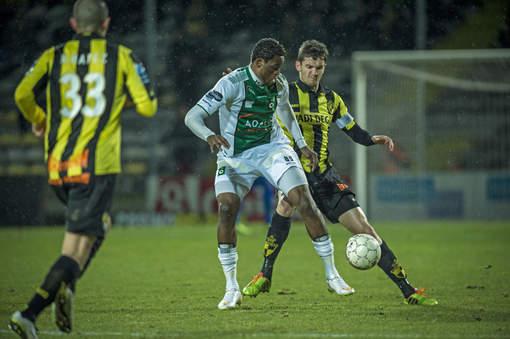 Belgium, Proximus League, OH Leuven – Roeselare 4:0
Jovan Kostovski opened on the bench for OH Leuven before he was introduced at the start of the 2nd half to replace Giuseppe Rossini. That also happened in the last game as Rossini was one of the winter signings of OH Leuven. Furthermore, also like last week, Kostovski scored one goal during the 2nd half. In this case, he got his goal in the 55th minute with a powerful shot from inside the area.

Austria, Tipico Bundesliga, Wolfsberger – Austria Wien 1:0
Vanche Shikov played all 90 minutes for Austria Wien who resumed the second half of the season with a narrow loss versus Wolfsberger. Shikov also received a yellow card in the 50th minute. 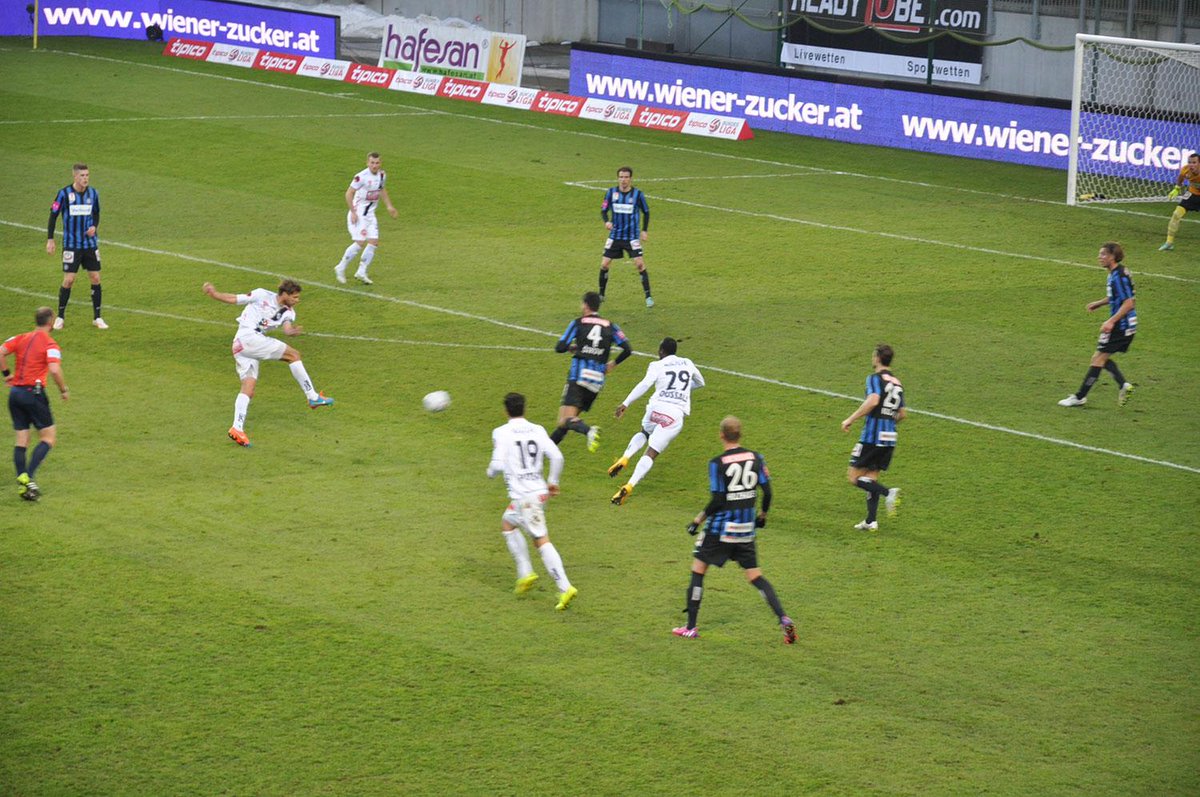 Italy, Serie B, Latina – Pescara 2:0
Stefan Ristovski started for Latina and played until the 84th minute when he was replaced by Matteo Bruscagin. Latina got two late goals via Federico Viviani to down Pescara.

Italy, Serie B, Varese – Livorno 0:1
Nikola Jakimovski began on the bench for Varese before he entered the pitch in the 57th minute to substitute Francesco Luoni. 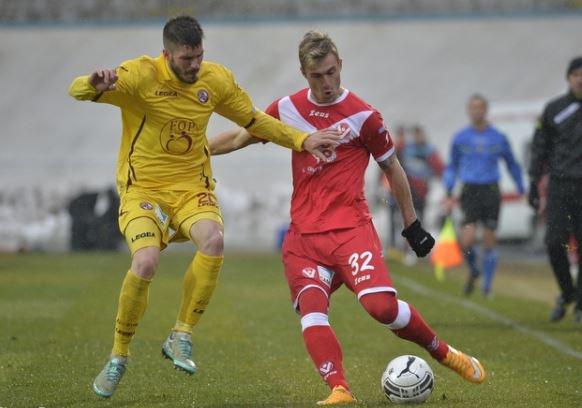 Australia, Hyundai A-League, Sydney – Melbourne Victory 3:3
Daniel Georgievski was among the 18 players called up by Melbourne Victory for this game, but he didn’t make the final 16 men matchday squad. The manager has not been happy with Daniel’s lack of concentration on the defensive end, leading to this decision not to play him.

Switzerland, Raiffeisen Super League, St. Gallen – Luzern 0:0
Muhamed Demiri was an unused substitute for St. Gallen. Demiri has now stayed on the bench in both games since the Swiss league resumed for the second half of the season. Muhamed has a contract with St. Gallen until the summer.

Switzerland, Raiffeisen Super League, Young Boys – Grasshopper 4:2
Taulant Sulejmanov-Seferi opened on the bench for Young Boys before he officially made his debut in the 78th minute to replace Renato Steffen. 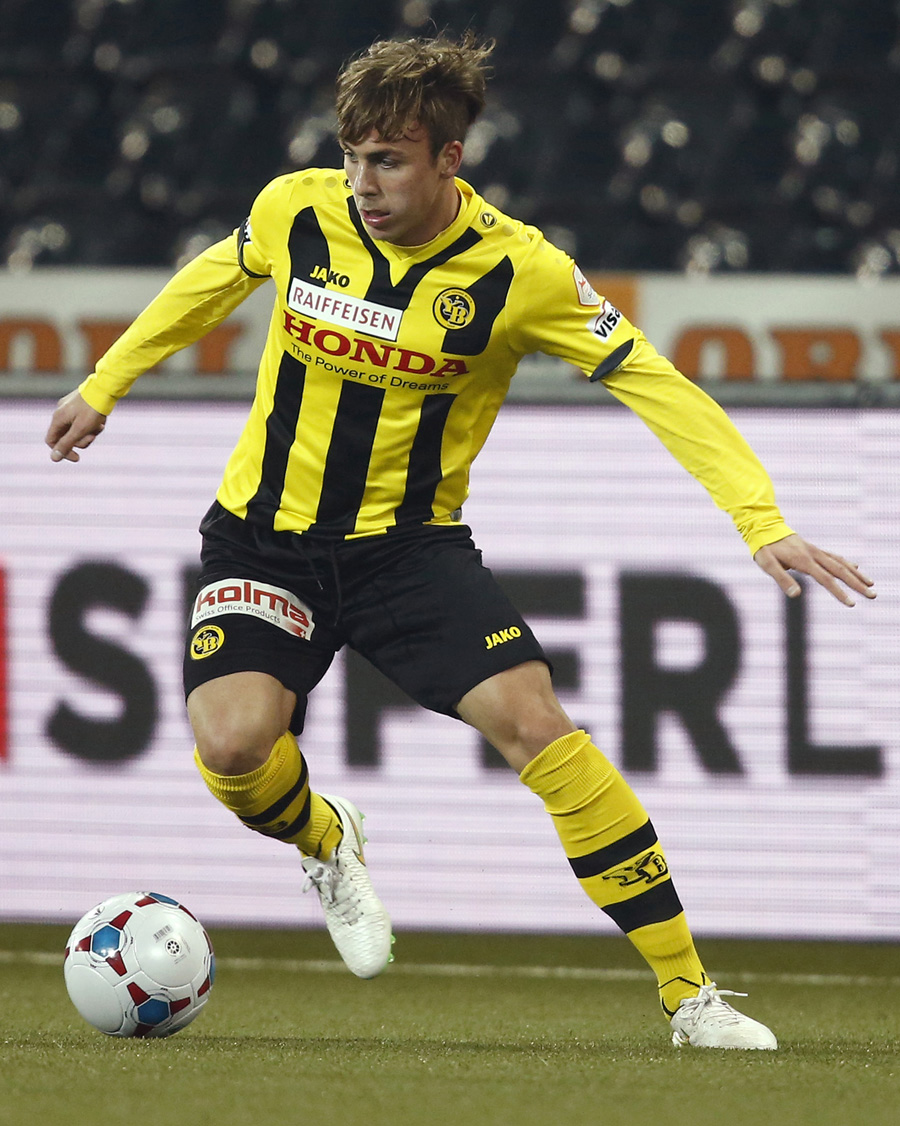 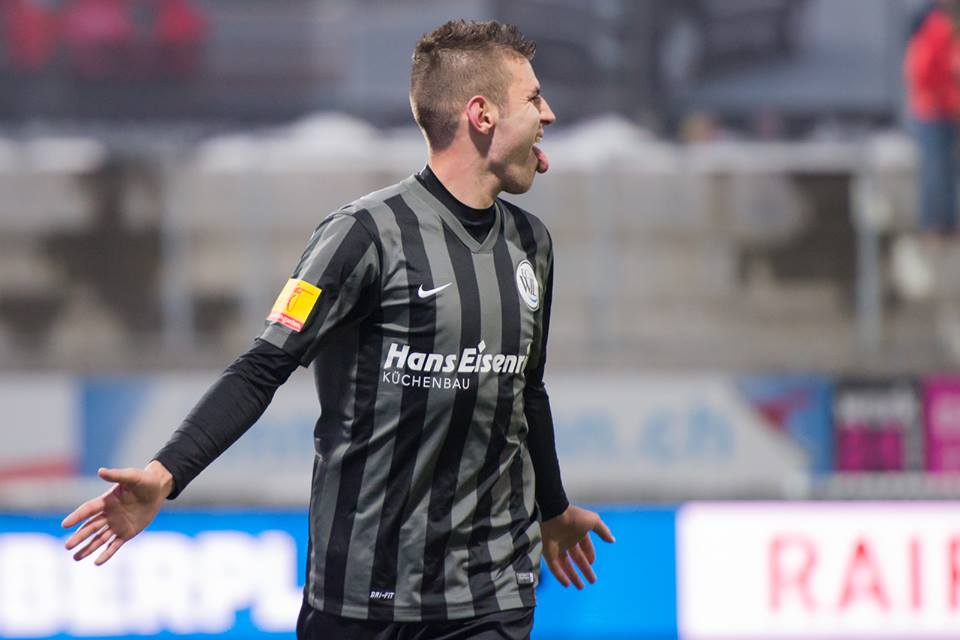 Netherlands, Eredivisie, ADO Den Haag – NAC Breda 3:2
Aleksandar Damchevski was not included in the squad for NAC Breda. Damchevski is theoretically still under contract with NAC Breda, but the Dutch club announced this weekend that Damchevski would be heading to Turkey to join the winter camp site of Kazakh side Aktobe. If he does well, then he will be changing teams.

Spain, Liga BBVA, Granada – Athletic Bilbao 0:0
Stole Dimitrievski was not called up by Granada’s first team as Roberto, the backup keeper, returned to the squad following his one game absence due to an injury.

Spain, Liga Adelante, Barcelona B – Alavés 0:0
David Babunski was an unused substitute for Barcelona B who played their first game under new manager Jordi Vinyals.

France, Ligue 1, Toulouse – Rennes 2:1
Gjoko Zajkov was not among the 18 players called up by Rennes. 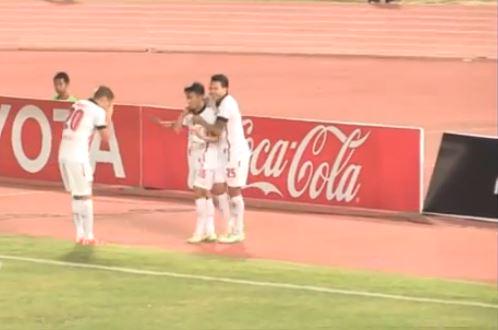 Poland, T-Mobile Ekstraklasa, Lechia Gdańsk – Wisła Kraków 1:0
Ostoja Stjepanovikj continues to be slowed down in his recovery from a torn ACL. Ostoja has resumed light training, but he has not been cleared to play in an actual game.

Cyprus, First Division Championship, Doxa – APOEL 0:2
Valmir Nafiu opened on the bench for APOEL before he came on at the start of the 2nd half to replace Georgios Efrem. 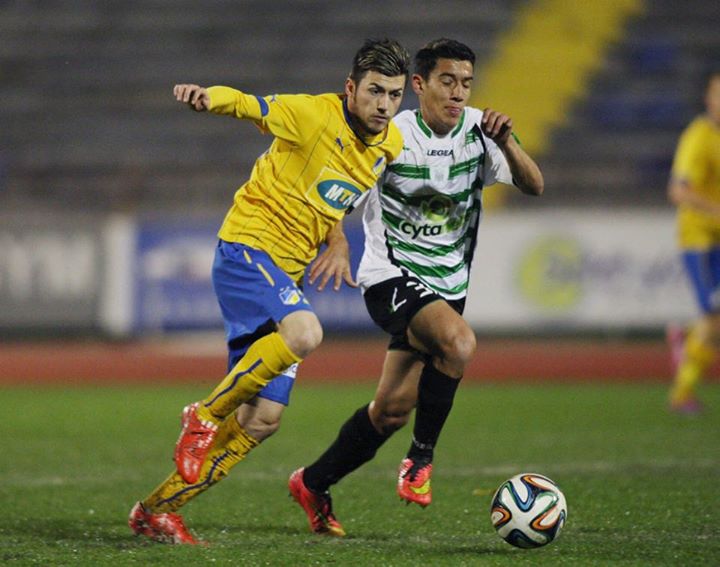 Cyprus, First Division Championship, Othellos – Ermis 0:2
Martin Bogatinov played from the start for Ermis and kept a clean sheet, while his teammate Besart Ibraimi also got the start and played until the 88th minute when he made way for Portuguese defender Toni. Ibraimi recorded the assist on the first goal in the 8th minute when his cross from the left hand side was put away by Manú.

Video of the assist by B. Ibraimi (start of clip):

Cyprus, First Division Championship, AEL Limassol – Ayia Napa 3:0
Bojan Markoski began the match at left CB and played until the 86th minute when he was substituted by Antonis Koudellis. Markoski, serving as captain for his team, happened to score an own goal in the 78th minute. On that play, Bojan inadvertantly sent a cross from the right past his own keeper.

The own goal by Markoski:

Albania, Kategoria Superiore, Apolonia – Skënderbeu 0:1
Aco Stojkov started for Skënderbeu and played until the 74th minute when he was replaced by Enkeleid Alikaj. Stojkov scored the lone goal of the game in the 26th minute on a close range effort.

Video of the goal by Stojkov:

Albania, Kategoria Superiore, Tirana – Elbasani 2:0
Kire Ristevski played all 90 minutes for Tirana and was part of a defense that kept a clean sheet in the home triumph over Elbasani, one of Ristevski’s former clubs.

Albania, Kategoria Superiore, Flamurtari – Vllaznia 3:0
Yani Urdinov got the start for Flamurtari and played the full game at left-back, while his teammate Nijaz Lena was an unused substitute.

Azerbaijan, Topaz Premyer Liqası, Qarabağ – Simurq 1:0
Muarem Muarem started for Qarabağ and played until the 87th minute when he was replaced by Admir Teli. Muarem also received a yellow card in the 20th minute for unsportsmanlike conduct. Azerbaijan, Topaz Premyer Liqası, Inter Bakı – Bakı 4:0
Slavcho Georgievski was not among the 18 players called up by Inter Bakı.

Greece, SuperLeague, Kerkyra – Kalloni 2:0
Vladimir Dimitrovski played all 90 minutes for Kerkyra and was part of a defense that kept a clean sheet in the victory over Kalloni. Dimitrovski has become a regular at one of the CB positions, so national team manager Boshko Gjurovski may want to test him out in an upcoming friendly given the lack of quality depth in central defense.