Goran Pandev and Stefan Spirovski both scored winning goals for their clubs, while Vlatko Stojanovski helped Nîmes reach the next stage in the French Cup after successfully converting a penalty in the penalty shootout.

Cyprus, Protáthlima Cyta, AEK – Olympiakos 0:0
Daniel Mojsov played the 90 minutes for AEK, while his teammate Ivan Trichkovski did not get summoned for this encounter. Mojsov also picked up a yellow card in the 40th minute.

Cyprus, Protáthlima Cyta, Doxa – AEL 2:2
Dushko Trajchevski played the entire match for the hosts and also got booked during the first halftime, while neither Davor Zdravkovski nor Kire Markoski made the matchday squad by AEL.

Cyprus, Protáthlima Cyta, Nea Salamis – Ethnikos 3:2
Goalkeeper Martin Bogatinov spent the entire match between Ethnikos’ posts and conceded 3 goals in the tight loss away to Nea Salamis. His striker teammate Jovan Kostovski also played the full 90 minutes, while the 36 years old defender Bojan Markoski did not make the bench for this game.

England, FA Cup, Arsenal – Leeds United 1:0
Dejan Iliev wasn’t summoned by Arsenal, while Ezgjan Alioski played until the 61st minute when Hélder Costa took his place. It was minutes after the lone goal was scored. 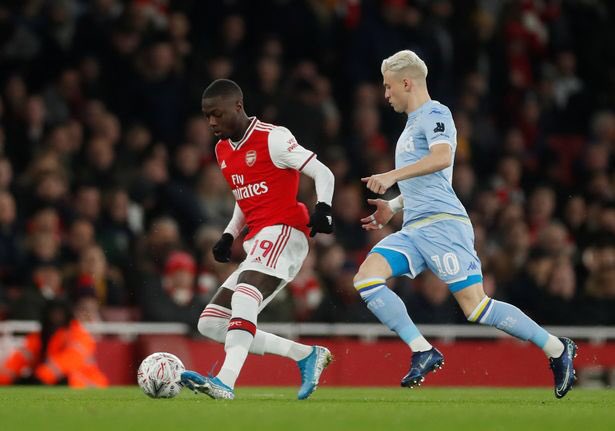 France, Coupe de France, Tours – Nîmes 2:2 (2:4 p.s.o.)
Vlatko Stojanovski started the match on the bench and entered the game as a fourth and final substitute in the 109th minute, to play the final 11 minutes of the extension time. The match carried on to a penalty shootout and Vlatko successfully converted his attempt during the third shootout round. Nîmes managed to overcome Tours and advance to the 1/16th final.

Israel, Ligat Ha’Al, Hapoel Tel-Aviv – Hapoel Be’er Sheva 1:0
Stefan Spirovski was the decisive player of the match as he scored the lone goal of the game to give Hapoel Tel-Aviv an important win.

Italy, Serie A, Genoa – Sassuolo 2:1
Legend Goran Pandev was the hero for Genoa as he played the entire match and scored the winning goal for his club in the 86th minute. With his age of 36 years he is now the third oldest player who has scored at least 4 goals in some of the top 5 European leagues this season.

Italy, Serie A, Napoli – Inter 1:3
Elif Elmas stayed at the bench and did not get a chance to face Inter despite his coach Gennaro Gattuso not using all three substitutions.

Italy, Serie A, Lecce – Udinese 0:1
Ilija Nestorovski made the start for Udinese and played for 65 minutes when he got taken off for Kevin Lasagna. Udinese won with a late lone goal scored in the 88th minute. He did not have one scoring chance before he was substituted. Nesto competes for playing time with Stefano Okaka and Kevin Lasagna. He got a chance to start today, but sadly he was quiet.

Portugal, Liga NOS, Sporting – Porto 1:2
Right back Stefan Ristovski started for Sporting and played for 79 minutes when the coach substituted him for a more offensive player in an attempt to reach an equalizer, but Sporting failed to score another goal and lost the big battle against the big rival Porto. 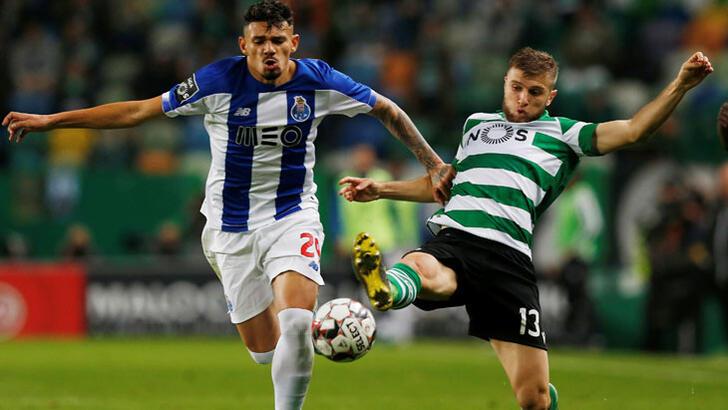 Spain, Primera División, Atlético – Levante 2:1
Enis Bardhi played the full match for Levante as they fell short in their aim to upset Atlético in Madrid. Bardhi had two threatening attempts – the first one coming in the 83rd minute as he dribbled past several opponents, but his curling shot was saved. Then, late in the stoppage time, Bardhi had one more attempt with a header but Slovenian goalkeeper Jan Obak made a crucial save to secure victory for the hosts.

Spain, Segunda División, Rayo Vallecano – Girona 1:0
Stole Dimitrievski was once again the starting goalkeeper for Rayo and he kept a clean sheet in the win against Girona. Stole also picked up a yellow card in the 75th minute.

1988 Left back Aleksandar Lazevski was born in Vršac, Serbia.

Demboe Darbo, the leading scorer in the our domestic league during the 1st half of the season, has secured a transfer to the champion of Belarus, Shakhtyor Soligorsk.

Transfer fee being talked about is around 1 million to Shkupi.