Striker Filip Ivanovski will wear the blue colors of Ethnikos Achnas as he signed on 1 year with the Cypriot club.

Ivanovski did not had a good season in Poland and decided to move to Cyprus where will play in the same club as goalkeeper Edin Nuredinoski. Vance Sikov is also part of Ethnikos, but will most probably move in another club. If he makes troubles to the goalkeepers on this Mediteranean island, he could be back in the national team for which has played 5 games and scored one goal. He signed an 1-year-long contract with an option to extended it. 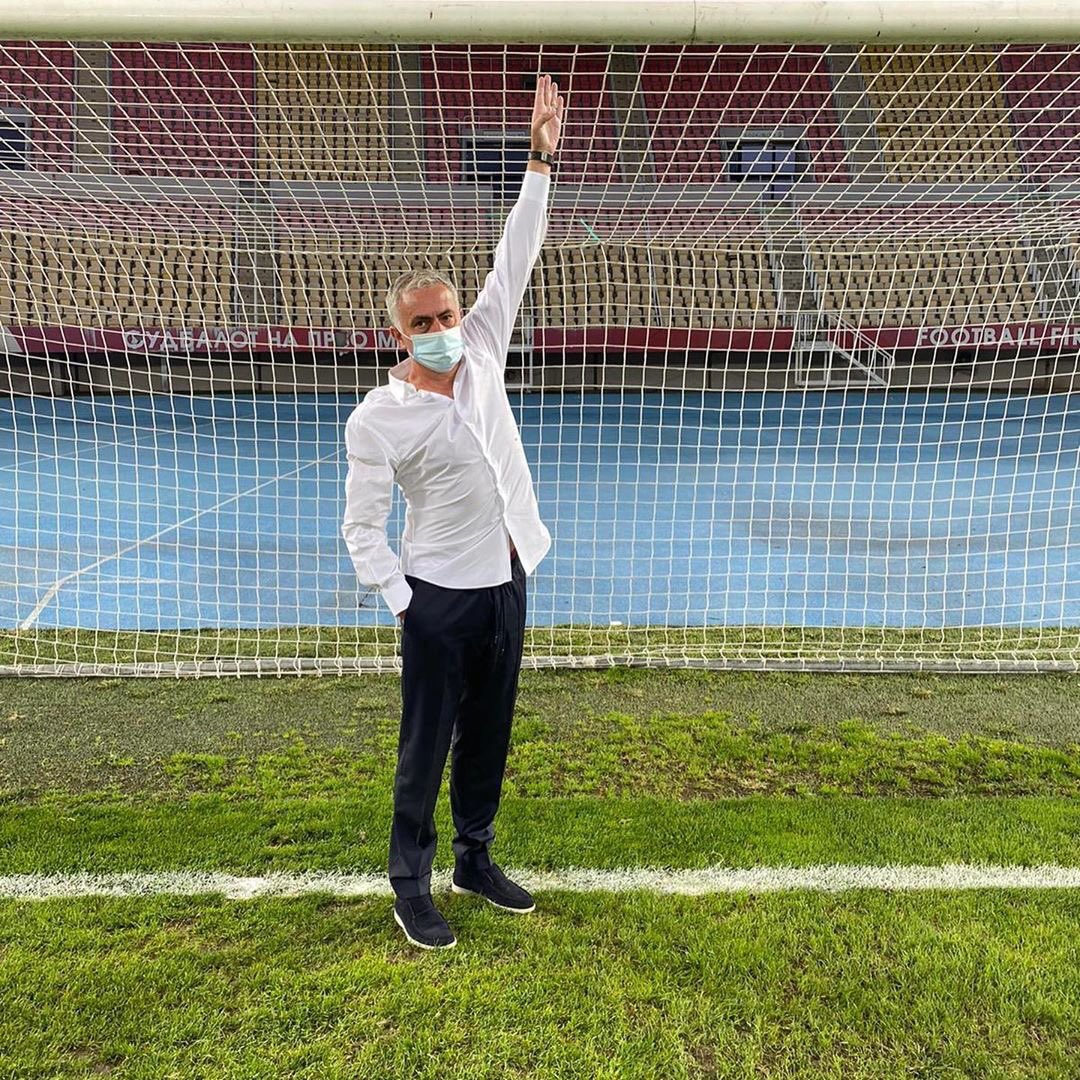