Macedonia failed to score a goal for the fourth consecutive friendly over the past month, this time playing a goalless draw against China in the city of Jinan.

However, that did not make much of a difference in sparking the anemic attack.  Macedonia has now gone 378 minutes without a goal.  The last goal for the national team came five matches ago when Agim Ibraimi converted a penalty in the 72nd minute against Latvia (friendly in March of 2014).

There was not a lot of creativity in open play as neither team created many quality chances.  You can’t score if you can’t create chances.  Fans in attendance saw a rather uneventful match that they will soon want to forget.

Gjurovski gave the domestic league players a chance in these two friendlies against China, but the majority of them did not take advantage of the opportunity in convincing the manager that they deserve a place on the senior national team in the future. 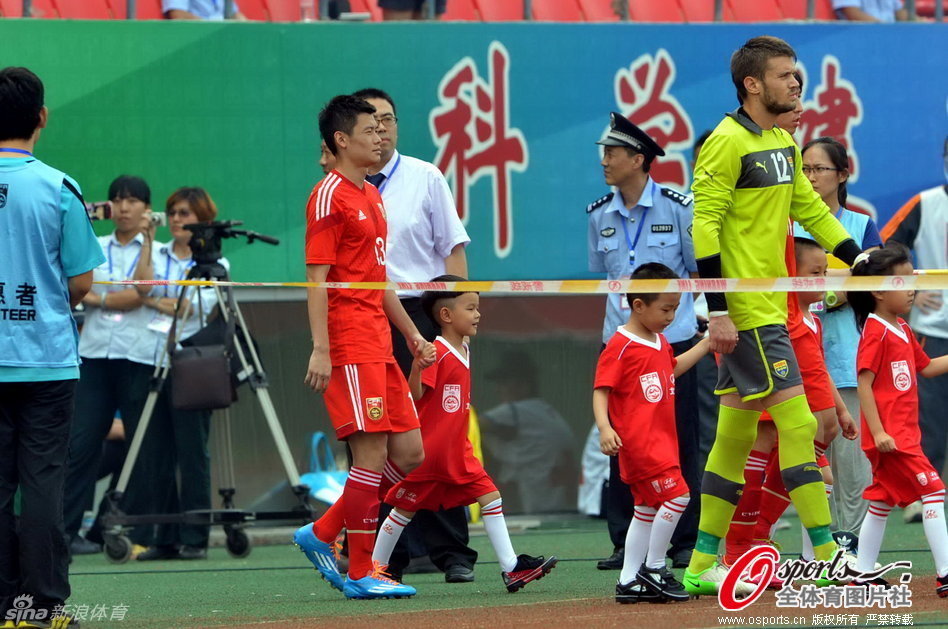