As free agents this summer, both Hristijan Dragarski and Zoran Baldovaliev found new homes earlier in the week.

Hristijan Dragarski, a 23-year-old central defender, last played for Romanian top division club Concordia. However, at the conclusion of this past season, he became a free agent. Dragarski saw limited playing time in Romania, so he decided to search for a new home. In the end, he settled on Radnik Surdulica, a newly promoted team in Serbia. After Concordia, this will be second international adventure for the Bitola native, who began his career as a teenager with Pelister. 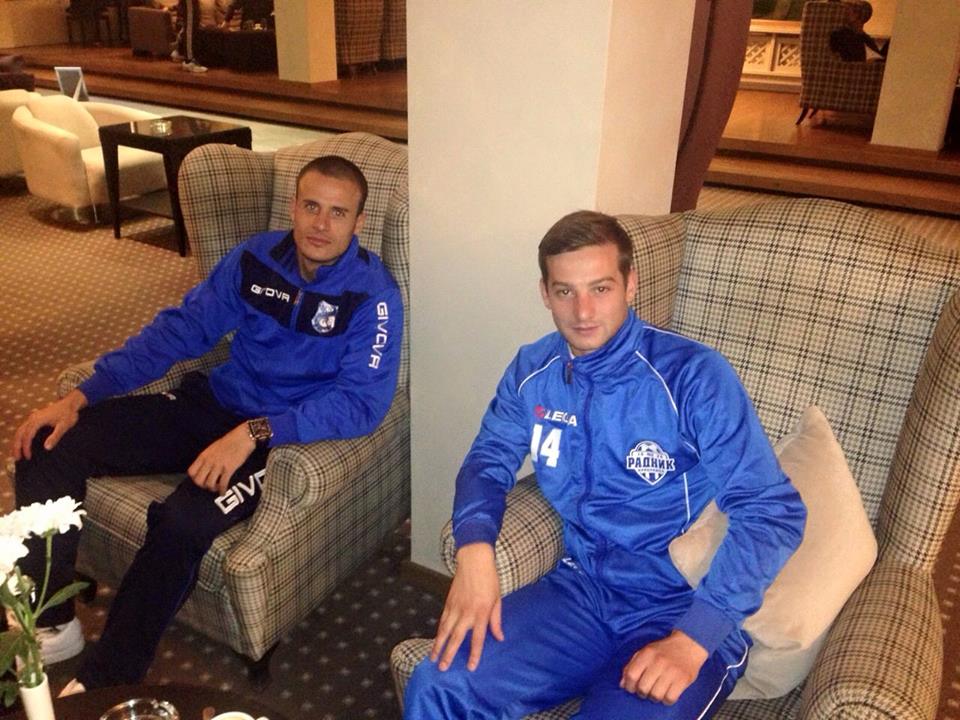 Much needed goal for Ilija Nestorovski.

He gets his second Serie A goal of the season with a simple finish after being set up by Rodrigo De Paul.

Udinese won 2:0 at 10-men Roma. Nesto came off the bench and got his goal.