The U19 national team central defender is currently in Scotland hoping to impress at Aberdeen.

Shaip Tela has been in Scotland for a week now and even played a game for the Aberdeen U20s against St Johnstone in the Scottish Development League. The game ended in a 2:2 draw and Tela was fielded in central midfielder, playing the full 90 minutes. That is not a surprise as Tela can feature in both midfield and defense.

The 18-year-old this season played for Swiss side Béroche-Gorgier on loan from Neuchâtel Xamax. 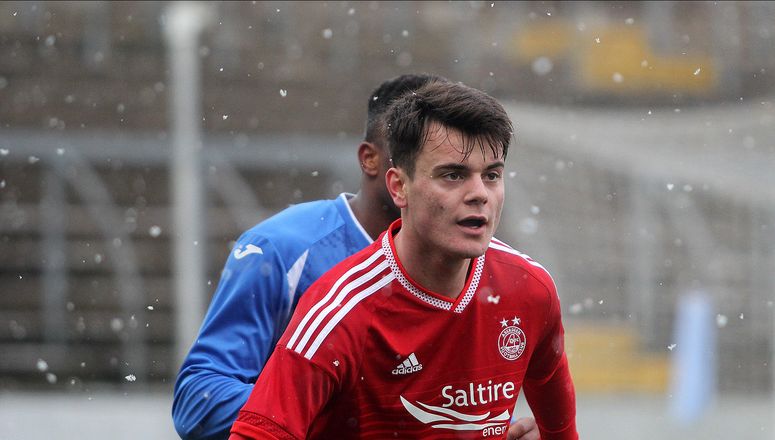 @MacedonianFooty It's hard to see where he'd get gametime, I just saw your post about the teams from 9th to 20th, outside of the 3 promoted sides all the other sides have key or important players as a right back or right wing back who would be very hard to displace.